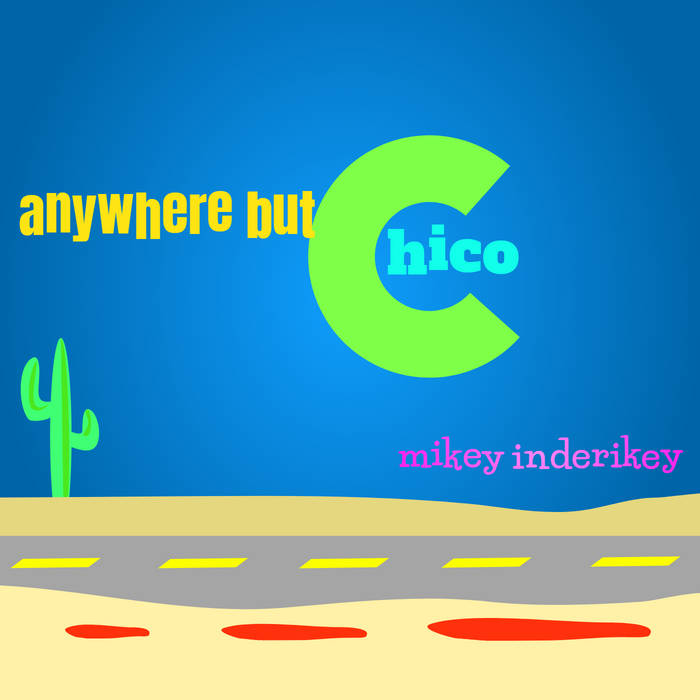 Was it only yesterday? It seems like forever
Since I reached the beginning of the end of my tether
Something had to give, and it did, I confess
That I never stick around to tidy up the mess
I couldn’t even care if you really want to know
Next stop anywhere - anywhere but Chico

Six blocks later she was leaning on a shelf
Picking out a paperback to entertain herself
I slit her neck quickly so she wouldn’t make a fuss
But the blood made a noise, and someone whispered “SHUSH!”
Dashing from the library I stubbed my little toe
Couldn’t happen anywhere - anywhere but Chico

Well a woman is a woman and a man is a man
A simple fact of life I will never understand
Think about it once, you can think about it twice
And when you’ve thought it over you can give me your advice
Maybe I would listen but I don’t think so
Just drop me anywhere - anywhere but Chico

Bandcamp Daily  your guide to the world of Bandcamp